Lithium Iron Phosphate - LFP - LiFePO4-cell
Lithium Ferro Phosphate technology (also known as LFP or LiFePO4), which appeared in 1996, is replacing other battery technologies because of its technical advantages and very high level of safety.

Very safe and secure technology (No Thermal Runaway)
Very low toxicity for environment (use of iron, graphite and phosphate)
Calendar life > 10 ans
Cycle life : from 2000 to several thousand (see chart below)
Operational temperature range :up to 70°C
Very low internal resistance. Stability or even decline over the cycles.
Constant power throughout the discharge range
Ease of recycling 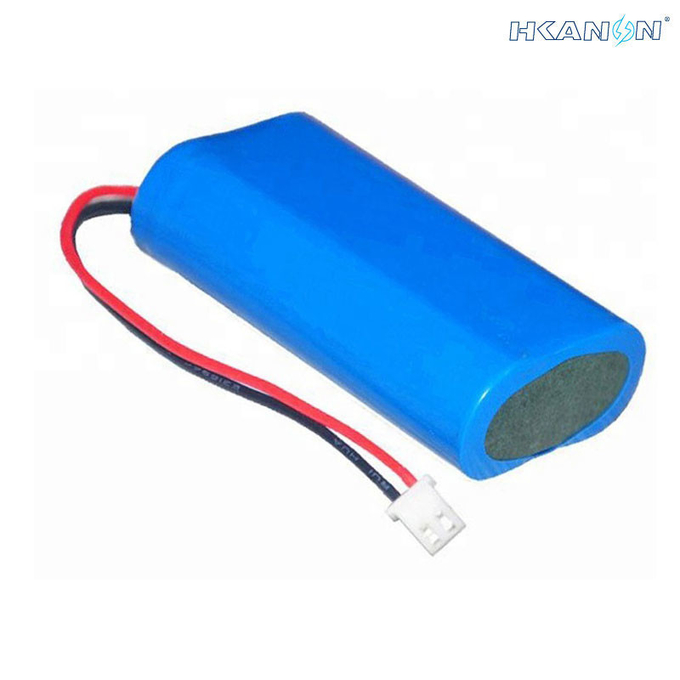 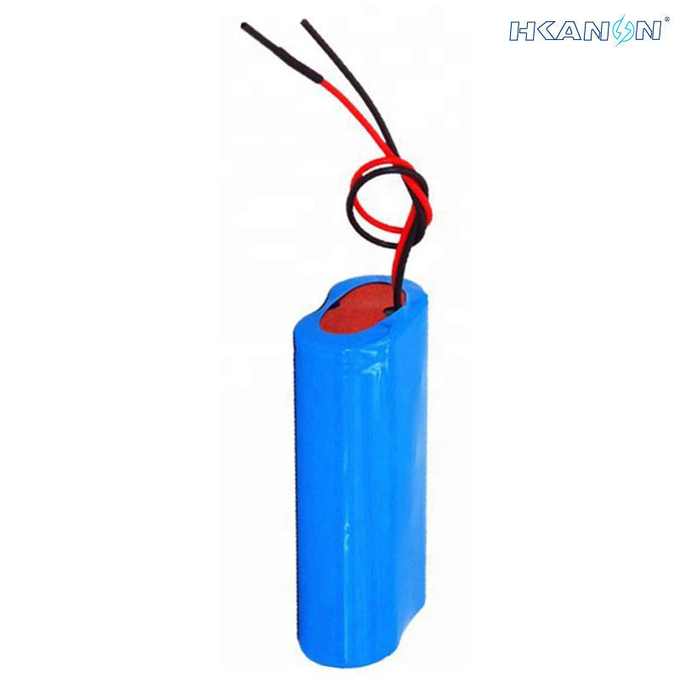 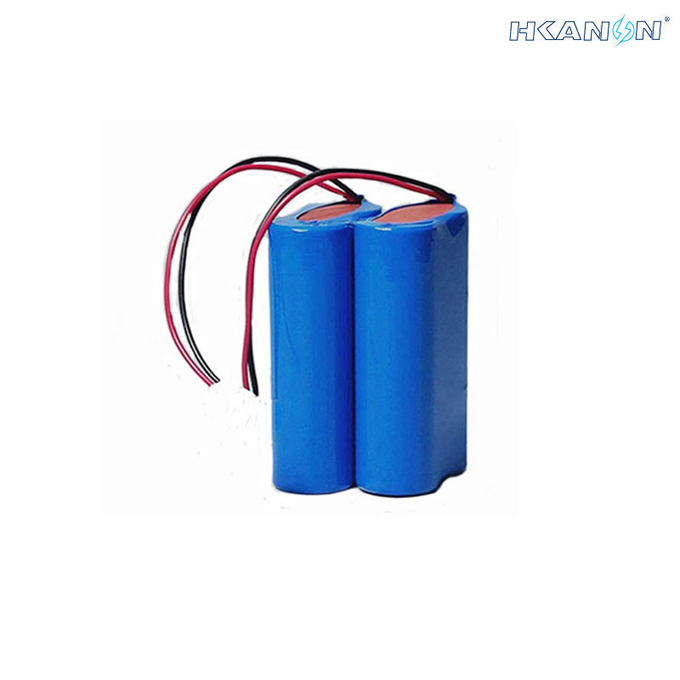