Battery can be customized as your requirement 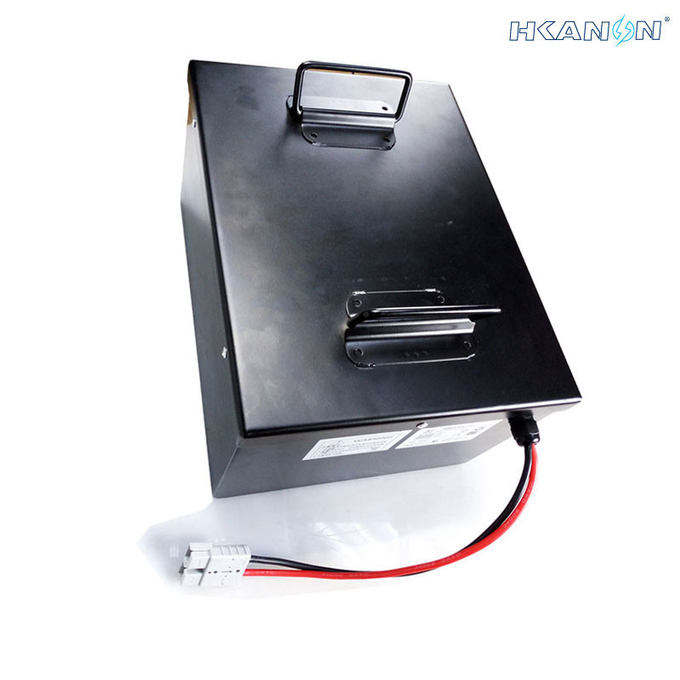 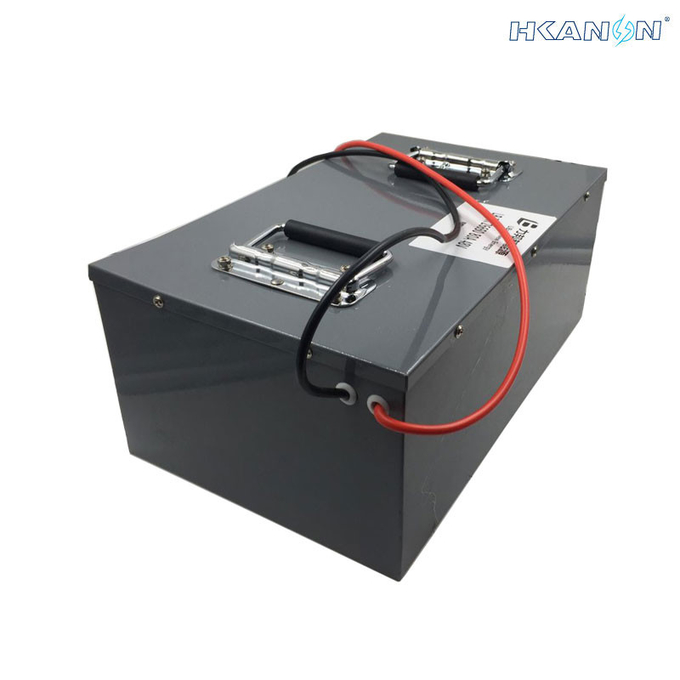 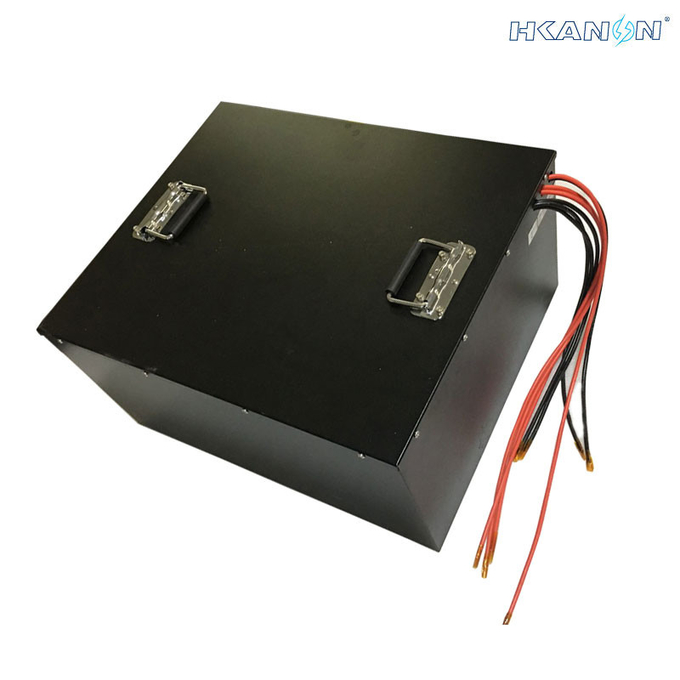 Very safe and secure technology (No Thermal Runaway)
Very low toxicity for environment (use of iron, graphite and phosphate)
Calendar life > 10 ans
Cycle life : from 2000 to several thousand (see chart below)
Operational temperature range :up to 70°C
Very low internal resistance. Stability or even decline over the cycles.
Constant power throughout the discharge range
Ease of recycling

Level of power in C-Rate
Depth of Discharge (DOD)
Operational environment : temperature, humidity, etc.
Below chart shows the estimated number of cycles for Lithium Iron Phosphate battery cells (LFP, LiFePO4) according to the discharge power and DOD figures. The test conditions are those of a laboratory (constant temperature of 25 ° C, constant charging power and discharge). 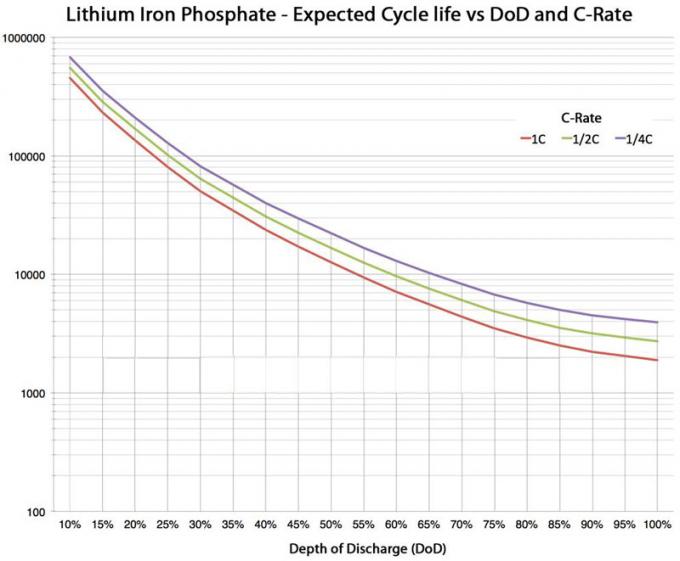